Kurungal Inc is an organisation situated around a group of communities, which are located about 120km to the southeast of Fitzroy Crossing in the central west Kimberley, northwest Western Australia (WA). The organisation is based in a reasonably remote part of Australia and provides specific government funded services to surrounding Indigenous communities. These incorporate the communities of Wangkatjungka, Kupartiya, Ngumpan, Gilly Sharpe, and a seasonally inhabited outstation, Ngarantjadu.

Kurungal Inc was established in 2001 under the Associations Incorporation Act 1987 (WA), Prior to the creation of Kurungal Inc, the communities of Kupartiya on Bohemia Downs Station and Wangkatjungka had no administrative connection, although they did have strong cultural and historic ties. Prior to 2001, Wangkatjungka Inc had itself been an umbrella, managing the Community Development Employment Projects (CDEP) of Ngumpan and Ngarantjadu, as well as the larger Wangkatjungka community. 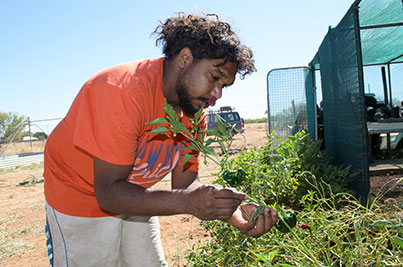 On behalf of Wangkatjungka, Ngumpan and Kupartiya communities, Kurungal Council wishes to thank the sponsors and everyone for their help and support provided at this year's sports carnival.

The sports carnival was well attended with numbers exceeding last year's event and the planned games and competitions provided great entertainment for everyone involved.

Your sponsorship and support contributed to the event's success and we hope to work with you again in the future.